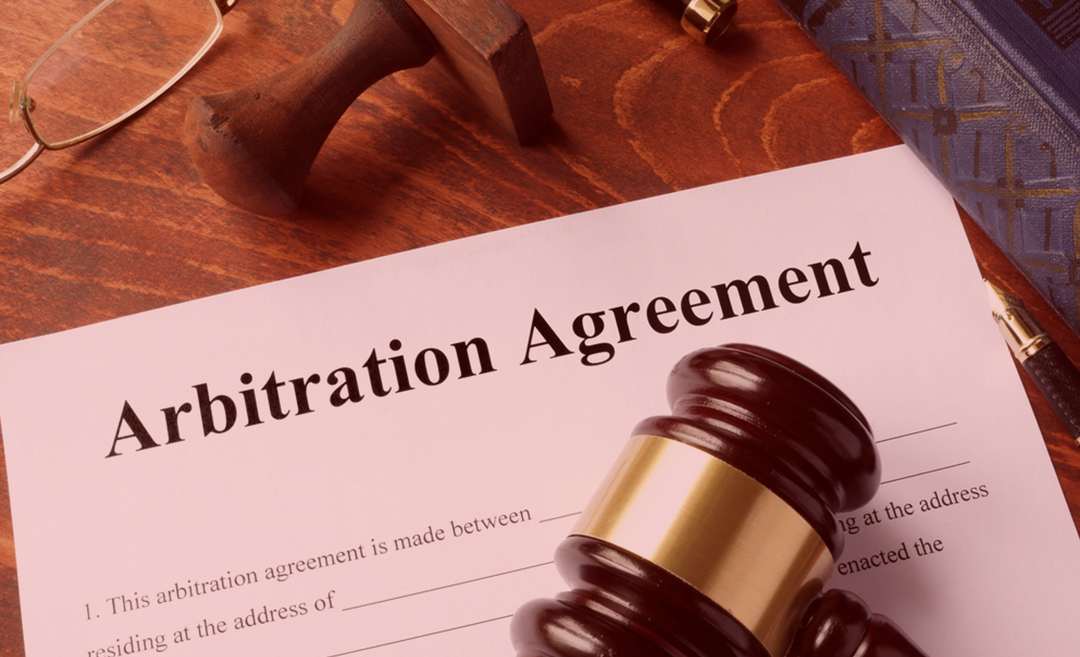 Arbitration proceedings within the Real Estate field related to unperformed obligations of a party to the sale and purchase agreement...

FTD Partners registered an arbitration case at DIAC on behalf of our client as a Claimant against Joint Respondents, pursuant to the unperformed financial obligations of the Respondents in respect of the Contract of Sale and Purchase of 100% shares of a Sharjah based real estate holding company.Legal Issues According to the Contract of Sale and Purchase of the legal entity's shares the Respondents agreed to purchase all the issued shares for an agreed purchase price of AED 103,000,000 (UAE Dirhams One Hundred and Three Million).

The Respondents did not perform their obligations under the Contract of Sale and Purchase by failing to make none of the instalment payments agreed upon between the parties. The claimant, therefore, wished to claim the damages to the unperformed Contract, cancel the Contract and associated Amendment to the Memorandum of Association of the Company, and claim damages in the amount of AED 5,000,000 (UAE Dirhams Five Million).

‍The Sole Arbitrator noted there are two mechanisms for the termination in similar cases of breach. The first mechanism is a contractual mechanism, stipulated for under the Contract; and the second is the implied termination clause found in "contrats synallagmatiques" as per Article 272 of the UAE Civil Code. The Contract did provide for termination as per one of its clauses: «In the event that either the [ ... ] Parties [ ... ] at any time default in their respective obligations under this Contract and are therefore in breach of its terms, the non-defaulting Parties may terminate this Contract [ ... ]»The Sole Arbitrator found that the Respondents are in breach of their payment obligations. In view of the aforementioned, the Sole Arbitrator accepted the Claimant's claims for termination of the SPA due to the Respondents' established breaches.

The Sole Arbitrator has considered all of the arguments on the merits raised by both parties of the case in their various submissions and filed evidence throughout the arbitration.

The Sole Arbitrator has decided and awarded in late 2017 as follows: