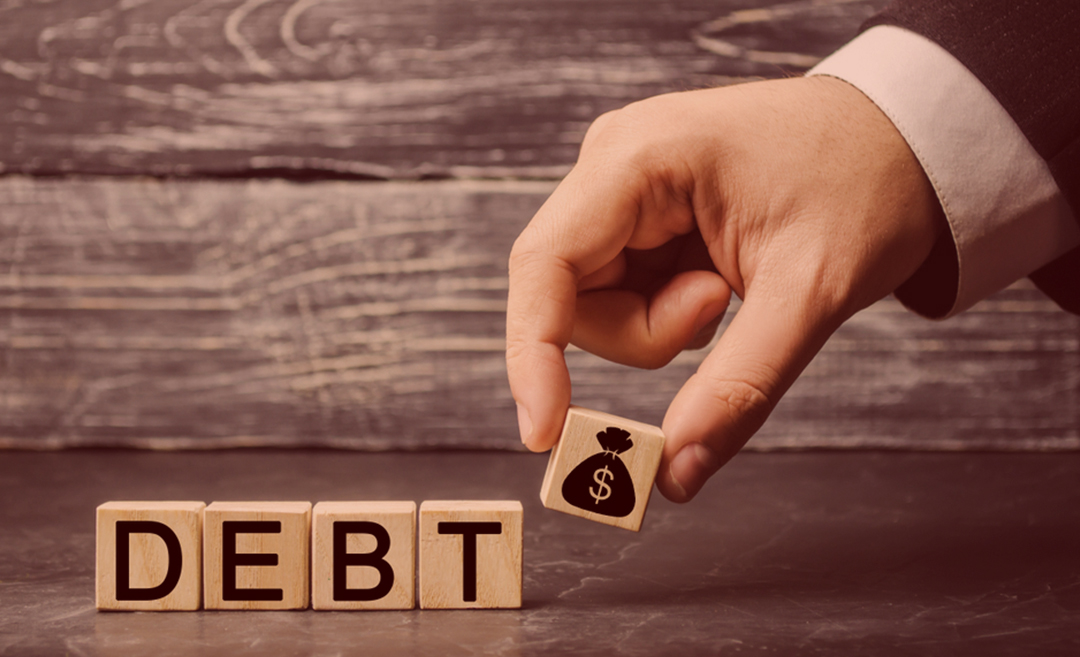 ‍The Client made several efforts on its own to reach the amicable settlement, however, unsuccessfully. FTD Partners served a legal notice on the other party and negotiated the terms of the payment of the outstanding bills for its services. However, the other party did not meet its obligations as negotiated earlier.

FTD Partners filed a civil suit for recovery at the behest of its Client, presented evidence in the support of its claims and against the conduct of counterparty.

The Court decided the case on merits after weighing in all the evidence and found that the defendant is guilty of breaching its contractual obligations and the negotiated terms of a settlement. Court ordered the Defendant to pay our Client an amount of 150,950 AED for the outstanding bills and vacate the storage facility immediately.