
Get in touch
 Back to cases 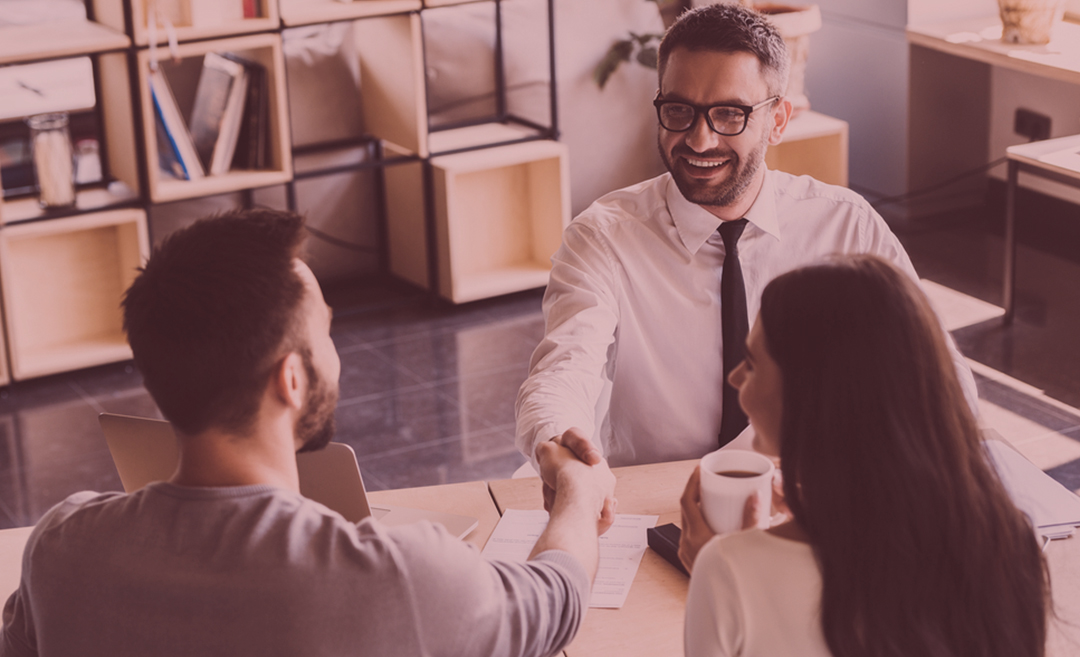 Order a dissolution of the sale and purchase contract executed earlier in respect of a residential unit purchase, and compelling defendants...

Order a dissolution of the sale and purchase contract executed earlier in respect of a residential unit purchase, and compelling defendants to refund the amount of down payment

Background The plaintiff has filed a real estate full lawsuit against the defendants before the Dubai court of the first instance pleading the court to:

1. Order a dissolution of the sale and purchase contract executed earlier in respect of a residential unit purchase, and compelling defendants to refund the amount of down payment

The plaintiff has based claimed on the fact that:

‍1. The plaintiff has contracted with the defendant for the purchase of the aforementioned residential unit and paid the amounts. During litigation, both parties agreed on the date settled for the delivery of the said unit, but such delivery was delayed by the defendant for almost four years and the project completion percentage has only reached 84%.

2. The plaintiff depends in his claim of the dissolution of the sale contract in litigation on the defendant breach of the provisions of articles No. 4 and 10 of Law No. 13 of the year 2008 regulating the interim real estate register in the Emirate of Dubai since such sale took place before obtaining the approval required for the project from the competent authorities, which legally invalidates the contract.

3. Finally, it failed to fulfill its obligation to deliver the sold unit on the agreed date after its extension. Concerning the compensation, in case the court does not render the dissolution decision, the plaintiff has incurred severe damage due to the delay of the sold unit delivery, represented in missing the opportunity to lease the said unit from the agreed delivery date until the date of filing such lawsuit. However, the court dismissed the case. The plaintiff challenged the court decision by a real estate appeal. At the final decision hearing, the court dismissed the appeal and confirmed the appealed judgement.

2. If the sale took place regarding a specific object, such an object must be described in a manner refuting any ignorance and the buyer must be quite familiar with the sale and the sold object. Such familiarity is ascertained if the contract contains a statement of sold object and its basic description in a way that clearly identifies such an object.