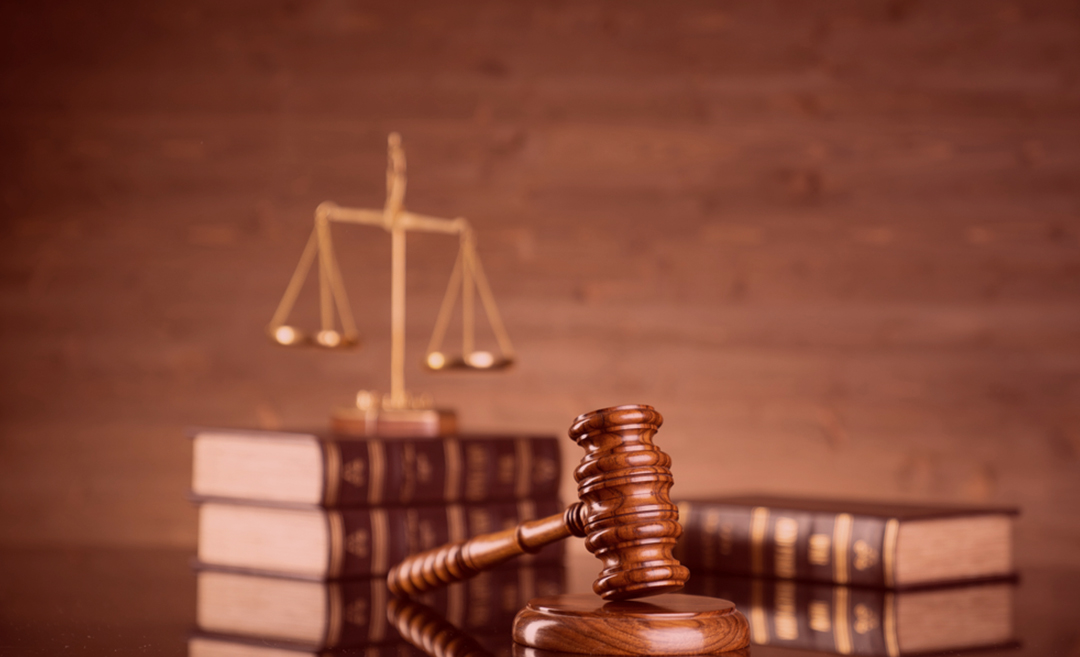 As long as the judgment wording provided by the court is not ambiguous or unclear, and as long as it is backed by fair grounds that are considered adequate to prove its...

“The litigant parties may request from the court which has delivered the decision, to interpret any obscurity or vagueness occurring in its wordage, and the request shall be submitted through the usual procedures for prosecuting the action, and the judgment, together with the interpretation, shall be considered as fulfilling, from all angles, the decision which it interprets, and it shall be applied thereon whatever rules that are specific to the appeal manners.”

As long as the judgment wording provided by the court is not ambiguous or unclear, and as long as it is backed by fair grounds that are considered adequate to prove its accuracy and validity, neither party shall have the right to ask the Court to provide an explanation for this wording.

The merits and evidence can be summarized as follows: on 08/12/1998, the claimant's counsel filed a petition with the chief magistrate to clarify a judgment given by the Court of Cassation on 06/16/1998 in case no. 109 of 1989, Rights. The applicant made this request based on the fact that the court had issued a judgment in his favour, requiring the first respondent to pay the adjudged amount specified in the wording. For the intention of implementing this judgment, the complainant filed the execution case no. 2727 of 1998 in order to refund the first and second respondents a sum of ten million dirhams. Nonetheless, a clause of this judgment contained an ambiguous declaration that the applicant considers difficult to implement since it claimed that "as for the remaining amounts to be charged, it is found to be book entries that do not justify the action of enforcing a seizure on the respondent's funds." The complainant asked the court to understand and clarify the wording so that this section could be clearly enforced with regards to the allocation of such funds and their entry into the books of accounts. The court, however, denied the claimant's appeal, stating that the judgment wording is plain and without doubt, and that the claimant does not have the right to have it interpreted by the court.