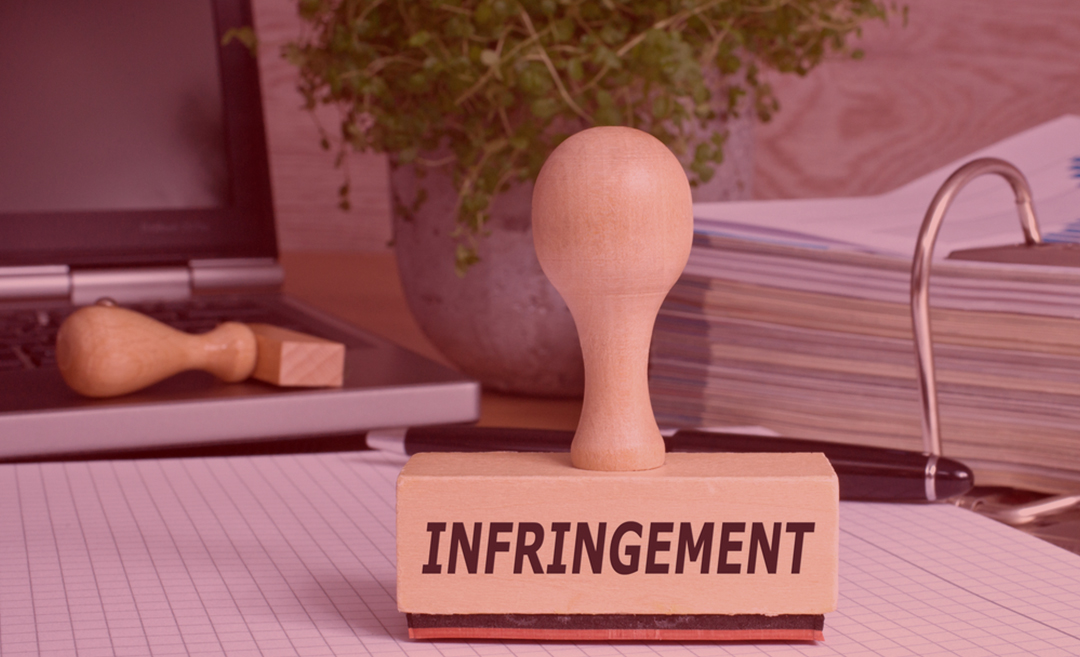 Music in a background of a drama house and two television channels aired without any authorization and license from the composers and the...

FTD Partners registered a case on behalf of its Clients Music composers and Music publishing company for the infringement of their musical work by a known drama production house for using the music in the background and two television channels for airing it, which proved to be a big success without any authorization and license from the composers and the music publishers.

The composers are known in a specific genre of music and their music is famous among their fan base across the globe. The music publisher bought the exclusive rights from the composers to market and publish the music. One the infringers, a known drama production house, used the same music as background music for a drama project and sold the rights to air the drama to international television channels which aired the drama globally. The Drama proved to be a successful venture and re-aired in certain regions by the same TV channels.

The Court decided the case on merits after weighing in all the evidence and found that Defendants are guilty of infringing the Intellectual Property rights of Plaintiffs, awarded the permanent injunction against the Defendants for using and airing the musical composition in question and damages of AED 1,101,900.