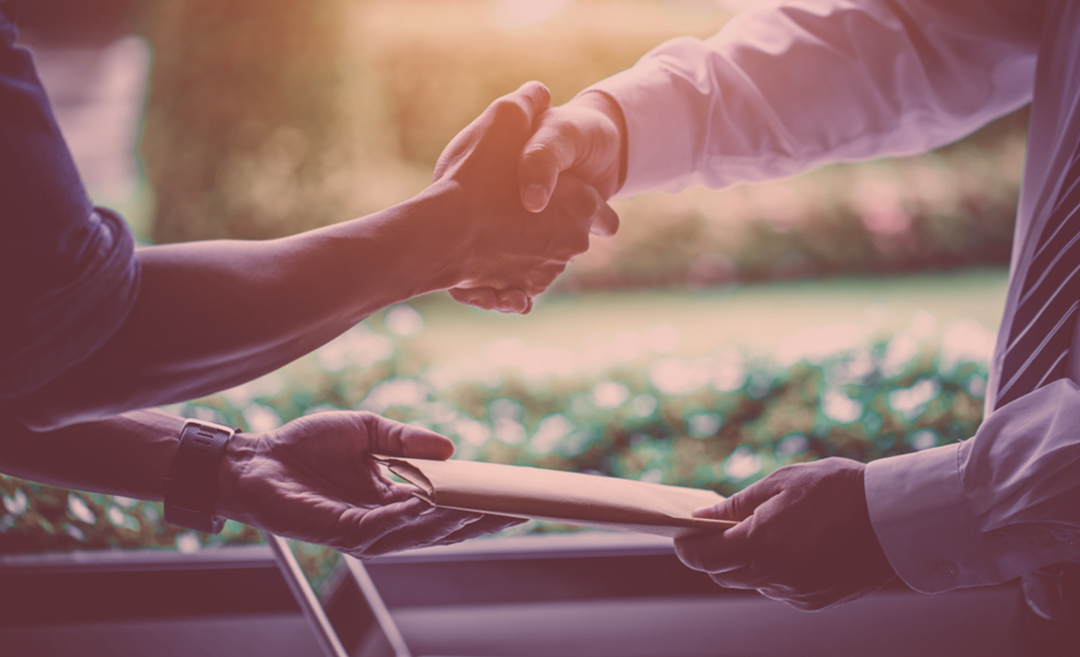 Property coverage insurance loss and losses suffered by the insurance provider required to be covered via court decision.

FTD Partners registered a case on behalf of its Client, a UAE based Insurance Company against another insurance entity for the recovery of AED 159,609.

FTD Partner’s Client sold property insurance cover to a foreign food chain based in a shopping mall of UAE. The insured suffered loss due to poor water sewerage facility at the property. The insured of the Client claimed AED 159,609 from the Client. The Insurer made payment and got the subrogated right to recover the loss from Third Party. Our Client approached the other party several times which remained irresponsive all the time to efforts of our Client.

FTD Partners at first served a notice on the other party and called for the amicable resolution of the matter, however, did not receive any positive response in this regard. FTD Partners filed a civil case against the insurance company for the recovery of the claimed amount, presented evidence in the support of its Claims and against the conduct of another party.

The Court decided the case on merits after weighing in all the evidence and found that Defendant is guilty of breaching the Insurance laws of UAE. Court ordered the Defendant to pay our Client an amount of AED 159,609/-.‍‍