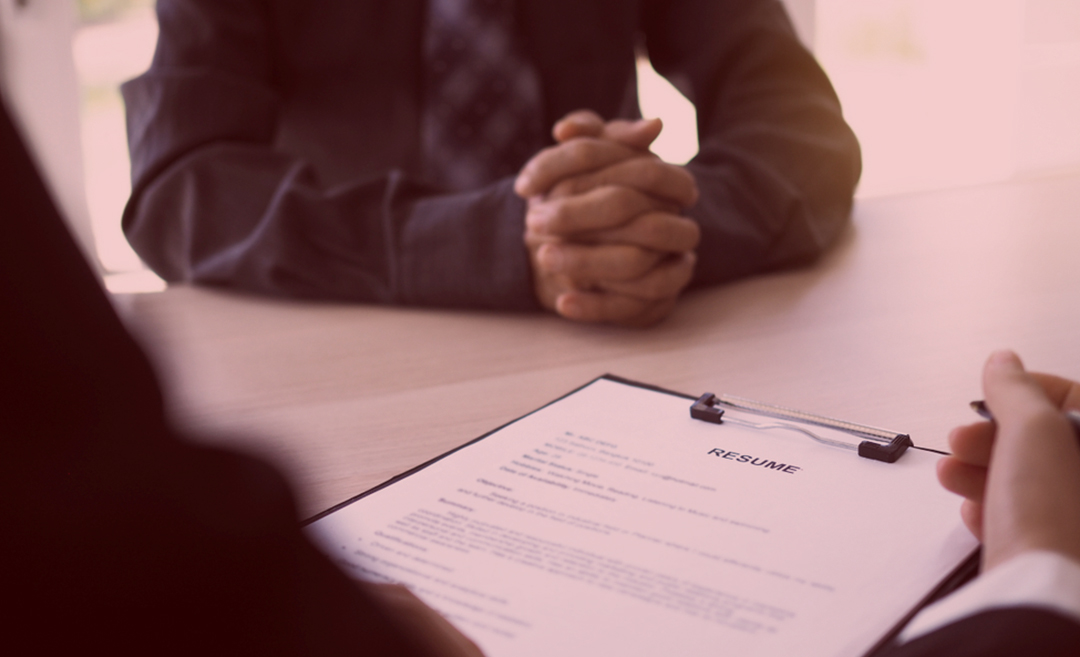 Employee use of email communication, which deemed to be seriously offensive to the recipient according to the company regulations.